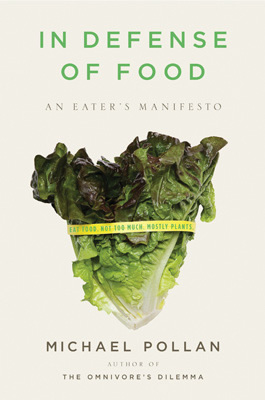 A slow, quiet movement is growing.

The theory goes like this – fix our food system – and this nation will make headway on achieving energy independence… AND lower health care costs.

I’ve been working on some stories about food – the science and philosophy behind what we eat.  Some of what I learned has been troubling.  But what’s encouraging, is the simple beauty of how we can fix what ails the system.

Watch next week – we’re testing a popular veggie for pesticides, and meet a local farmer who will change the way you think about what’s on your plate.

← Overheard… For Moms Only
Buzzwords →